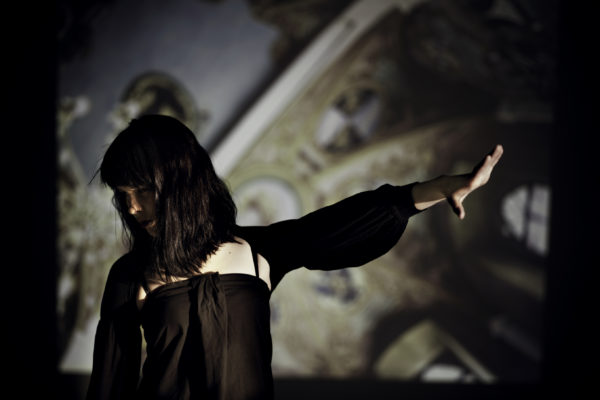 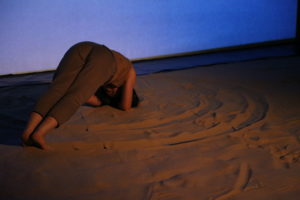 Juliet teaches Laban and movement studies at East 15 Acting School, London.   Juliet offers a supportive method of training performers and drama professionals in movement and is committed to understanding the ways in which artists and audiences experience art through physical expression. She continues to be inspired by the possibilities of the moving human body, engaging in projects which explore the role of the body and human movement as a psychophysical phenomenon, in theatre and beyond. Juliet’s research explores the intersections of Laban’s framework for movement analysis, spirituality and Authentic Movement, in the context of actor training. The Labanarium was conceived by Juliet as a way for practitioners, researchers, scholars, students, artists and anybody interested in human movement, to connect and share their activities and experiences in discovering the potential of the human moving. 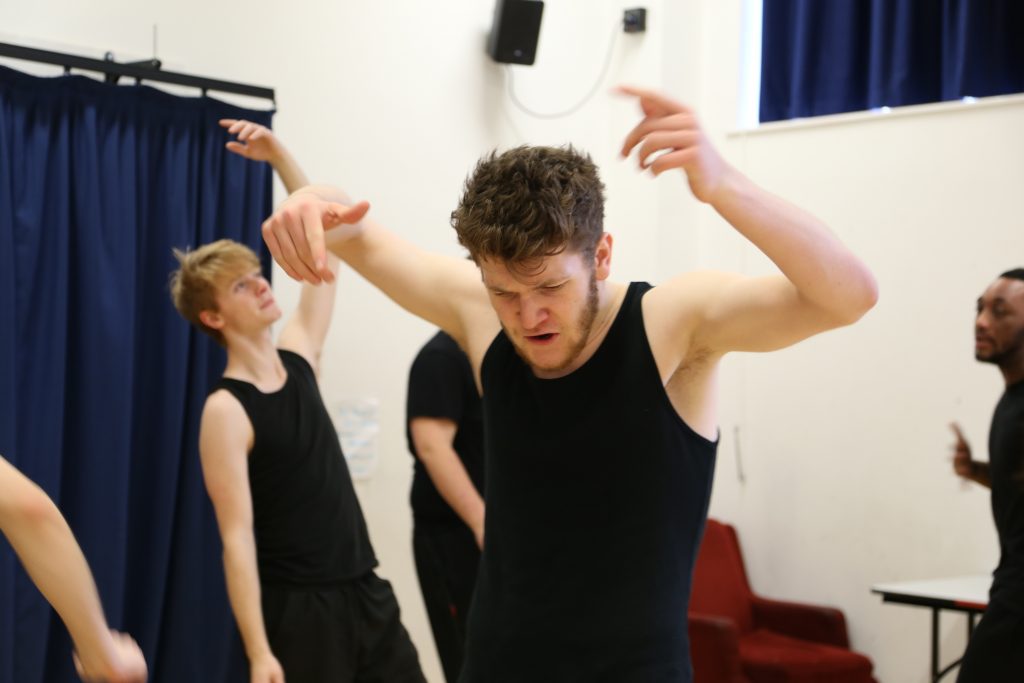