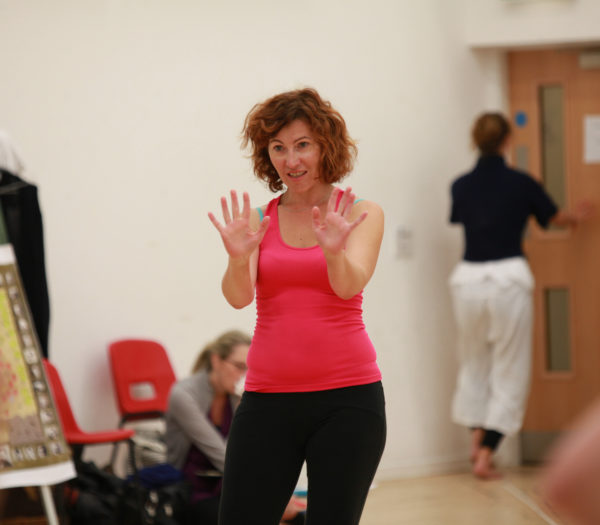 Natalia Fedorova was trained as a theatre director at the Moscow State Institute of Culture and completed her postgraduate studies in the Schukin Theater Institute, department of stage movement, fencing and dance, in Moscow. She was a student of the internationally acclaimed movement coach and director, Andrei Droznin and later worked as Mr. Droznin’s assistant for several years, teaching his extraordinary system of movement for actors. 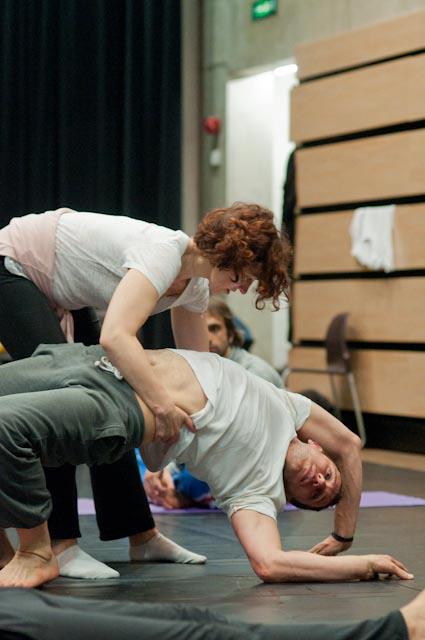 The method she teaches has now acquired the quite simple name of “Russian Movement”, but it is a discipline that draws upon not only the rich tradition of Stanislavsky Method and Russian psycho-physical actor training, but it is deeply influenced by Asian physical and theater practices, acrobatics, martial arts, and yoga. The foundation of the method is the research of Vsevolod Meyerhold that is generally known as biomechanics as well as the rhythm and psychophysical trainings used in Vakhtangov and Tairov’s theaters during the Golden Age of the Russian theatre art (1910-1930), all of which drew heavily upon the above mentioned Asian practices as well as Commedia dell’Arte and modern gymnastics. Natalia’s teaching is also influence by her 15 years of work as a contemporary dancer and a choreographer.

In 1991 she began to teach stage movement and jazz-dance to actors at the school of the Moscow Art Theater where she stayed until moving to the UK in 2009. She has also taught in special programs for American and European graduate and undergraduate students at the Moscow Art Theater School, including the Eugene O’Neill Center program affiliated with the National Theater Institute (Connecticut, USA), Fordham University, Northern Illinois University, the Royal Central School of Speech and Drama (London), University of Kent etc. She has taught stage movement at the Carnegie-Mellon University School of Drama (Pittsburgh, PA), the Institute for Advanced Theater Training at Harvard (Boston, MA) and in Fordham University summer program (NY), movement workshops in the Actor’s Studio (NY), Princeton University, East 15 (London), the Living Picture (London) etc. She also teaches movement in the Stanislavsky Summer School (Cambridge, MA). 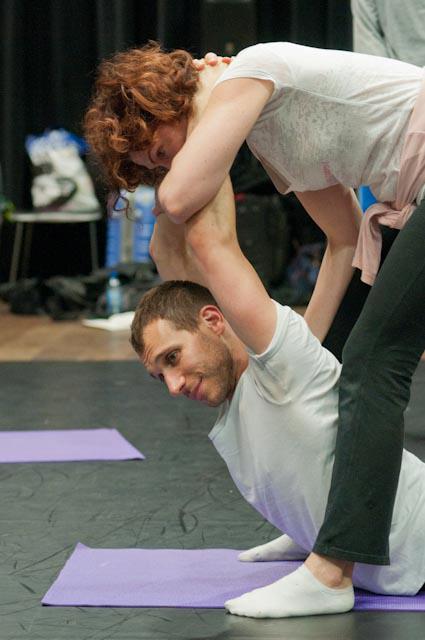 Currently Natalia Fedorova teaches pure movement in the Rose Bruford College, the Royal Central School of Speech and Drama and the Kogan Academy of Dramatic Arts.

Natalia Fedorova closely collaborates with the Routledge Publishing House as a reader, translator and contributer to the Routledge Performance Archive. In 2011 Routledge released her translation of Andrey Droznin book Physical Actor Training and a DVD of the same name featuring Ms. Fedorova teaching Droznin Method to English students.

Ms. Fedorova is a certified member of the Russian Guild of Movement Teachers and Directors. She has worked as a movement director in variety of theaters in Russia, Lithuania and the USA. 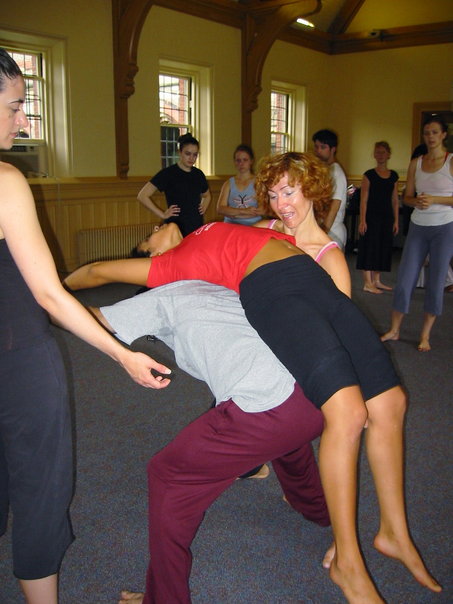