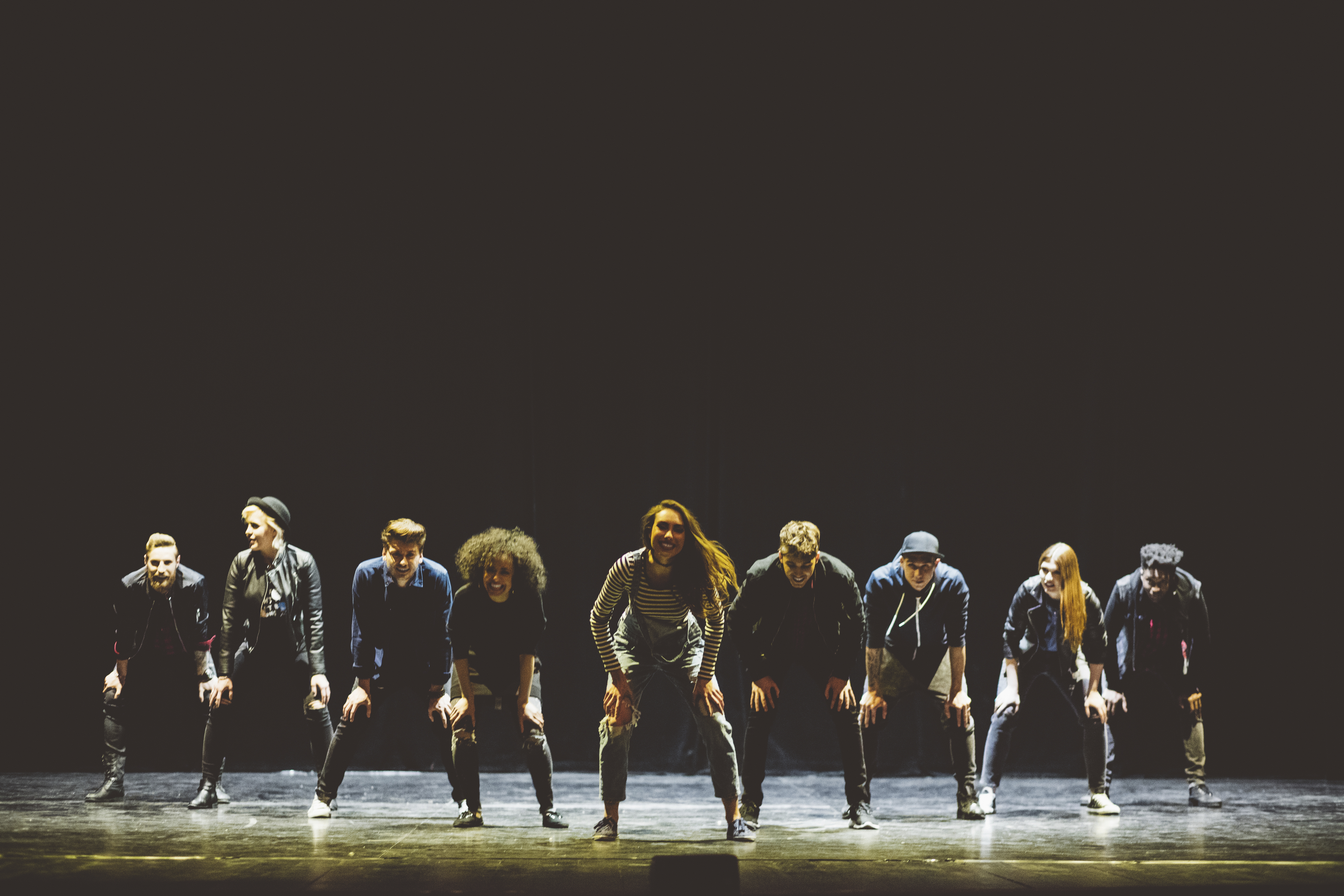 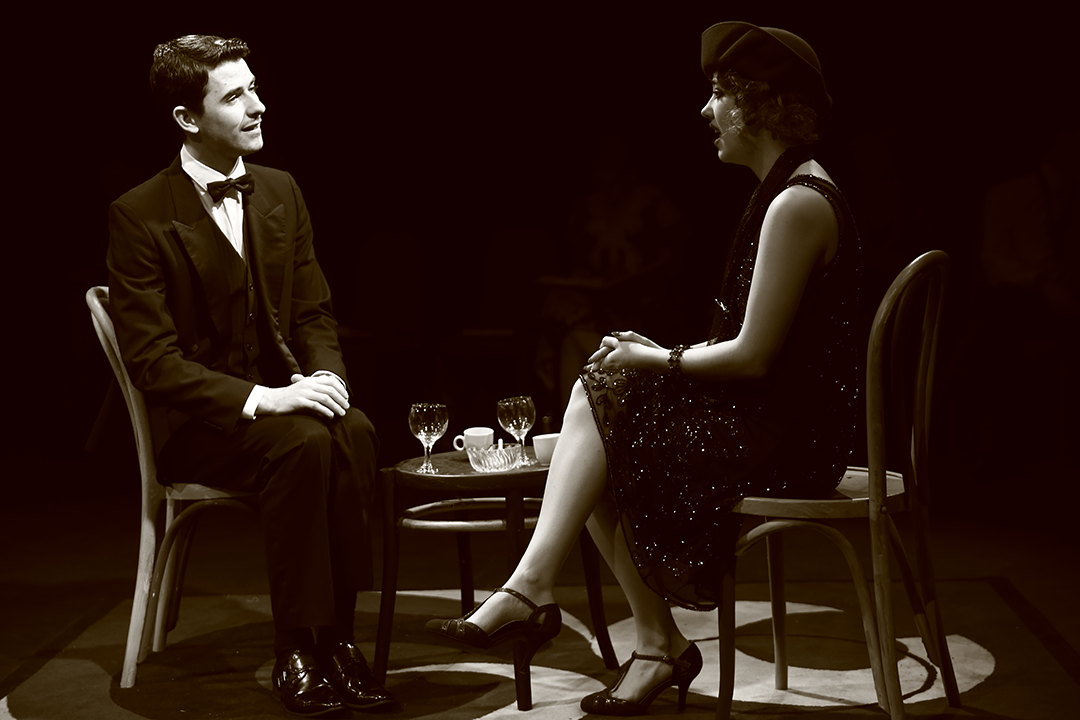 GSA Year 2 Acting students agreed to let us listen-in to how they have been using LMA in the rehearsal room for black box acting productions, The Women by Clare Boothe Luce, Directed by Michael Toumey and Semi Monde by Noel Coward, Directed by Darren Tunstall.

These students had one 90 minute class of Laban each week in their first year (13 weeks) and the focus was primarily on Effort and Space. In these recordings we can hear the students using some Effort vocabulary to describe character traits and movement qualities in the plays.

It’s interesting to note how many of the students ‘boil down’ their character’s Effort life into States or repeated Action Drive combinations as a ‘centre’ for their overall behaviour.

Due to the worldwide COVID 19 pandemic, all events are being reviewed and where possible will be in-person and streamed with remote access.

We aim to continue online events and courses as normal.

Keep moving during this difficult time! And do check back for new online offerings. UK Government guidance can be found here: https://www.gov.uk/coronavirus