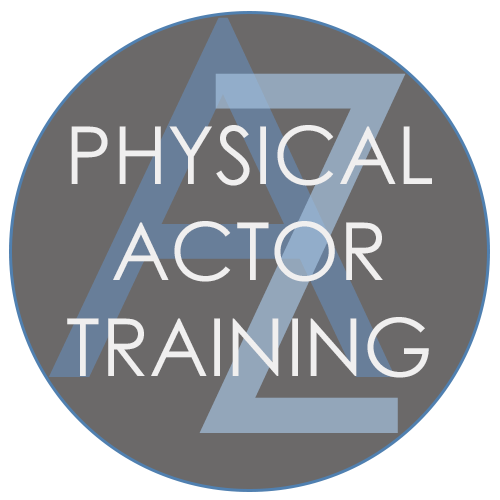 If we want to research and analyse physical acting, how do we document the process of training using movement, space, rhythm and voice?

‘Physical Actor Training – an online A-Z’ is a two-year Leverhulme-funded project. The research team (Paul Allain, Stacie Lee Bennett, Frank Camilleri, Peter Hulton) will develop for Methuen Drama Bloomsbury an A-Z of terms comprising a series of over 50 films as a means to best capture the experience of foundational training, including both trainer and trainees’ perspectives. The resource aims to show the complexity of the training process from a richer perspective than just another ‘How to Act’ guide using a range of digital tools.

For more information please visit www.thedigitalperformer.co.uk To view the films click on An introduction to physical actor training an online A-Z and scroll to the start survey button.

Professor of Theatre and Performance and Dean of the Graduate School at the University of Kent, Canterbury, UK.

After collaborating with Gardzienice Theatre Association, Poland, on which he wrote his PhD, Paul worked extensively in the UK as Movement Director. He has published several books, DVDs and articles on Polish and Japanese theatre and actor training as both author and editor. From 2006-9 he led the AHRC-funded British Grotowski Project, which culminated in an international conference and a series of publications. He has also collaborated with the Moscow Art Theatre School. In 2009 he received an award for services to Polish culture. Paul is currently Research Mentor for the Conservatoire for Dance and Drama which comprises 8 institutions specializing in circus, dance and theatre. 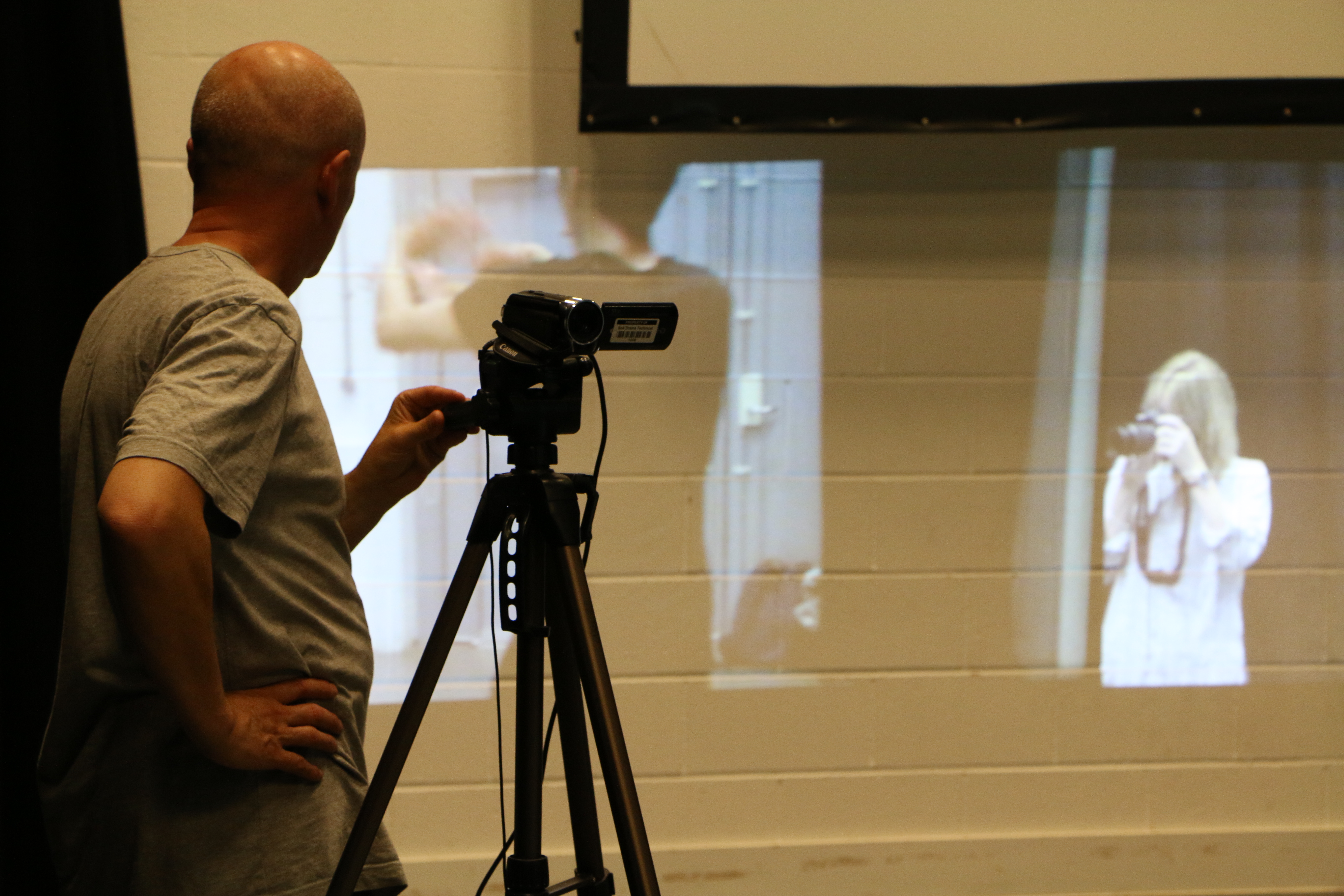 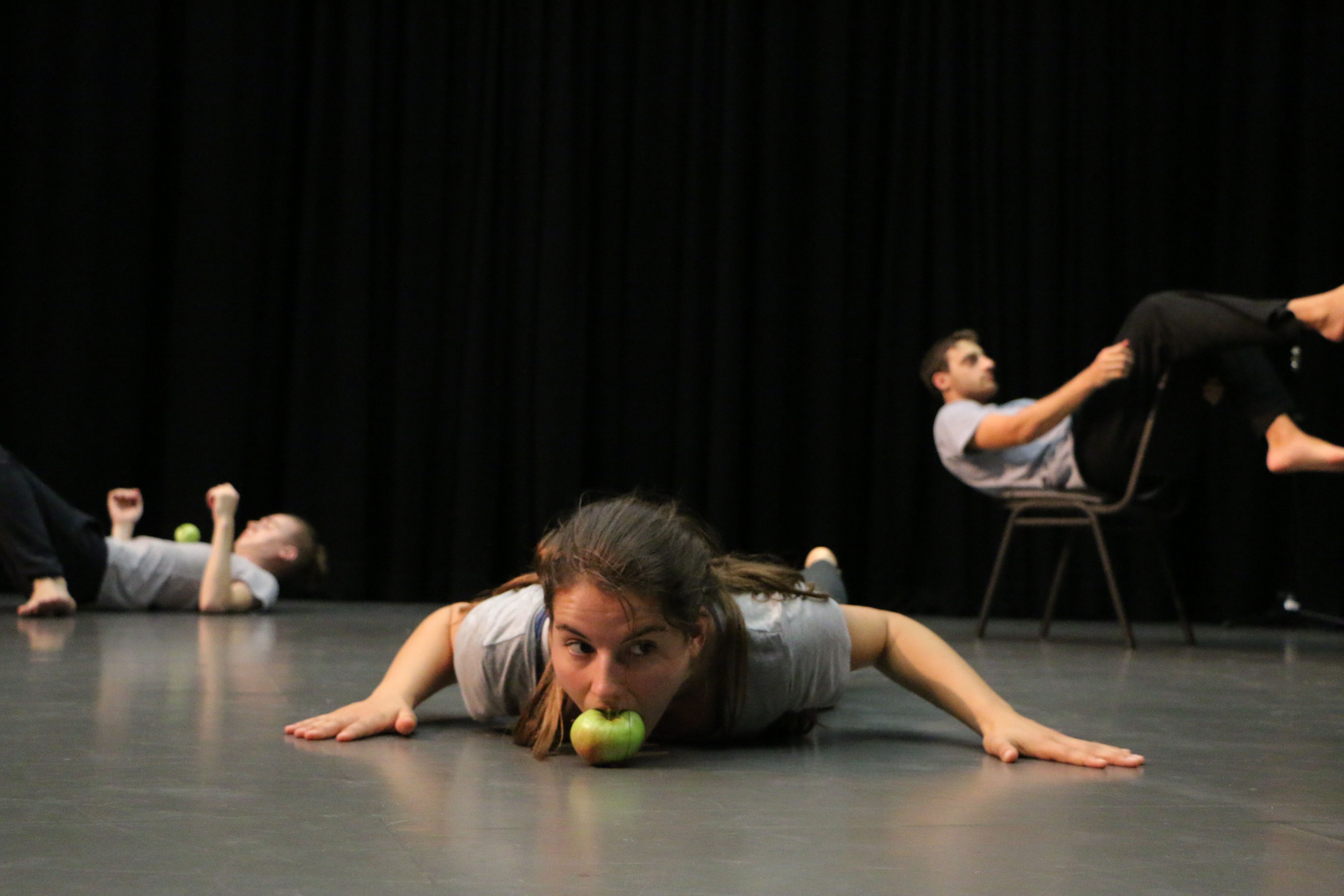 Stacie’s work aims to question liveness, presence and embodiment in dance and performance through the use of digital tools, specifically film. One of her latest collaborative projects – a year-long research project and dance film titled Who is the Land – investigated the cultivation of choreography in coastal landscapes and was installed at the National Maritime Museum, Greenwich in 2016. Stacie has worked with a diverse range of international practitioners and organisations; this includes dance artists Igor & Moreno, Simon Ellis, Jia-yu Corti, Emilyn Claid (Falling Project), NMM, Trinity Laban Conservatoire, Roehampton University and Canterbury Cathedral. www.stacieleebennett.com